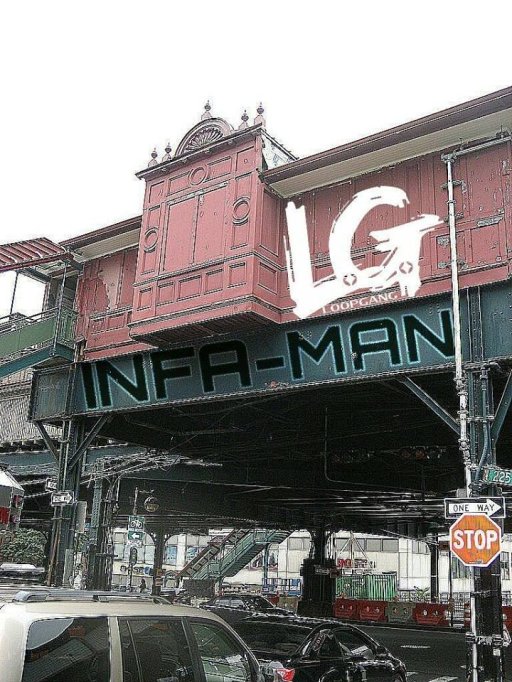 Damian Mendez also known as Infa-Man by his fans and listeners, was born on December 16, 1985. He was raised by both his mother and father in the Bronx projects at Marble Hill. As any normal child, during their childhood; Damian grew up with problems, leaving music to be his only way to escape. Having a mom who was sick with pneumonia, and his father in jail, Damian used to listen to artists that influenced him such as Styles P, Lupe Fiasco, Juelz Santana, Lil Wayne, and many others. In 2001 after the loss of his mother, Damian had turned to music in a different aspect. A year after his loss, Damian had started to write music; giving him the ability to release his feelings and thoughts out on paper and rap about it. He started to get a different outlook look on things. By 2010, Damian had made himself known to many by his lyrics and his enthusiasm when he gets to recording and laying down a track. When the loss of his father came about in 2010, Damian had made a stronger attempt to get his music out. He was destined not to let the loss of anyone close to him bring him down from his goal. What’s his goal you ask? To be successful. When asked what is it that he expects his fans and listeners to get from his music, he replied “I want them to understand that I did go through a tough childhood, and as an adult I still go through my struggles, but I didn’t let it stop me from doing what I love to do, and that’s write music and share it with everybody”. He would like for his fans to know that no matter how big your dreams are, if you strive for it and put that one foot through the door, then anything is possible. 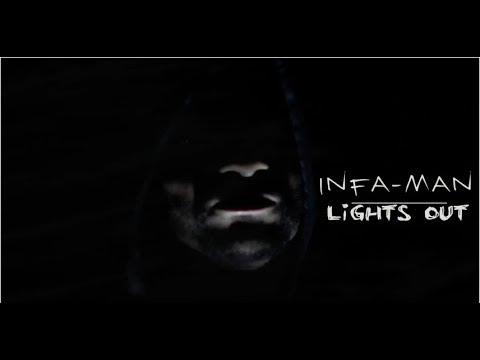