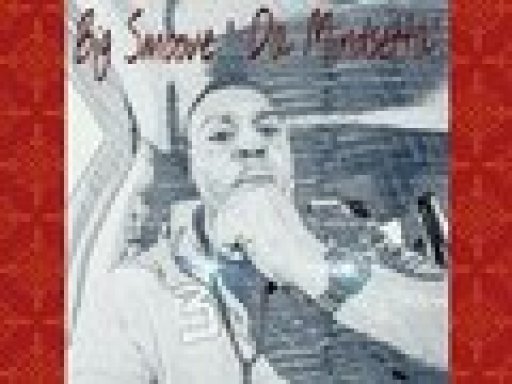 He's currently topping the independent charts with his debut singles making him one of the hottest top 40 indie rappers in the world.

He not only Raps, he engineers, produces and designs his on beats for himself and other upcoming new artists.