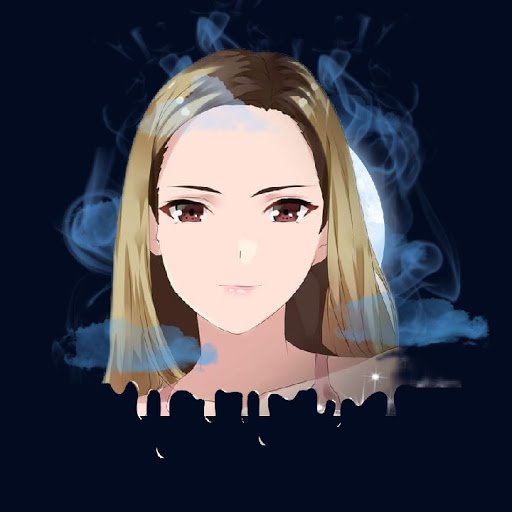 Hitomi is a 28 year old singer from the USA , starting japanise cover translations in 2019 she released her first single “Tell Your world” originally by KZ in 2020 after The Release of “Tell Your World "she released another cover titled "When The First Love Ends. "in september she Started Releasing Her first Original single with the help of her Friend Amanda Prevatte entitled "Fly Away From Here” her influences are Taka from One Ok Rock , ,Super Cell Ryo,Lea&Lie ,Nate wants to Battle