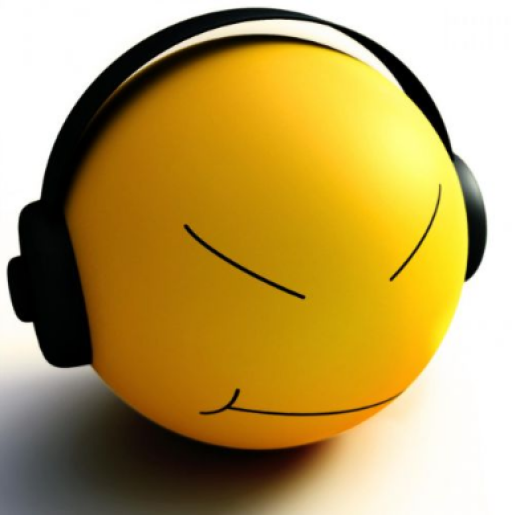 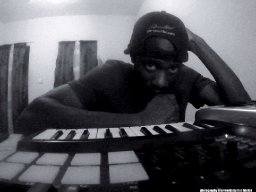 Born and raised in Cameroon, Africa, formerly known as Malick Da 1da, BEN MALICK is an Underground Real Hip-hop Boom Bap-oriented Producer/Emcee, who’s been in the game for 19 years and making beats for 16 years.
He’s been gracefully influenced over productions by legends like DJ PREMIER, 9th WONDER, NOTTZ, KHRYSIS. On the emceeing by RAKIM, NAS, SEAN PRICE (RIP).
For gold from craft, he messes with M-Audio Oxygen 8 V1 and Worlde Panda Mini25, both dumped on FL Studio 8 (when sampling) and 9 (when using synths).
He’s definitely one of the rare African-based prolific music makers successfully dealing with US and the rest of the world, getting some names on his works as Big Shug, Shadowstar Boxer, Access Immortal, Weapon ESP, Nytelife, Prossess, The Kid Hater, Emf Black, Prince Newkirk, Admiral, Sway Guevara, The Absouljah, crew and many more.
He definitely struggles for the Real Hip hop culture's everlasting existence.