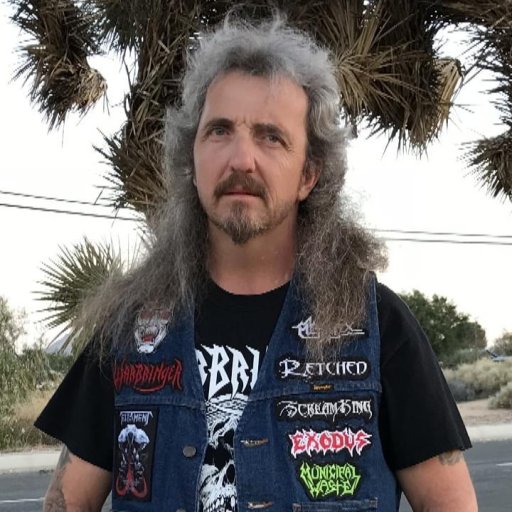 I am a Thrash Metal solo artist who is working on my new full length album. I started out in 1988 as a professional player in my former metal band called Avatar originally from Fresno Ca. We quickly became a headlining act but suffered many setbacks and bad decisions and finally we disbanded and I left the scene in 1991. I still played music but more just for fun till 2012 when I wrote a song called "Horrific" I sudenly became inspired and I began again this time with all the modern advances in the music industry. It will be on my new release coming sometime in 2020. The EP I named "The Overlord Messiah" was abandoned for twenty eight years until I released it in 2016 forty days later I got signed with Alone Records in Greece for a limited time. Now I'm stronger - more knowledgable and gearing up for my next attack with a full length album called "HORRIFIC". My last release - "The Overlord Messiah" has been recently re-released digitally on many digital platforms and world wide distribution.
My CD's and Vinyl's are also available on : https://www.amazon.com/dp/B0861FSDD2?ref=myi_title_dp

This is David A. DerMinasian and I am the solo artist for RETCHED

RETCHED Our new EP: THE OVERLORD MESSIAH / Reviews and interviews

Go to these links below for merchandise / Streaming and read the interviews and blogs about the artist.

https://retched.hearnow.com Spotify streaming and other goodies

All magazine and reviews below: